Being Better Than Most

Free Northerner pointed out that it is amazing how much of our news comes from people that don't know anything about what they are reporting on.


Having chosen your topic, look for articles in the mainstream news on the topic. Try the big ones: CNN, the NYT, the Washington Post, or, in Canada, the CBC. Having found a few articles from a few different sources read them.

Notice every time they are inaccurate, make a factual mistake, leave out something important, make a logical fallacy, write something that doesn’t make sense, or otherwise distort reality.

Having done this, think on the fact that every other topic covered by the media has errors to the same extent, except you don’t notice because you don’t know more about that topic than your average J-school graduate.

RWCG is constantly struggling with how stupidly people write about economics:


So in this post we find Mark A.R. Kleiman observing (and Kevin Drum being impressed by the observation) that a company ‘wanted’ to buy another company for a large amount of money. Somehow this proves global warming. Because you see, companies have never dumbly bought other companies for stupid amounts of cash. That’s never happened, ergo, global warming. #science


Why Scott Sumner usually loses me at ‘hello’ – he writes stuff like:


NGDP growth is the best measure of the stance of monetary policy.

Item: The Philippines had a devastating typhoon a while back. Its NGDP growth in the period following this event was, I gather, bad. From which we infer – apparently – that their monetary policy was too tight?

It seems to me that it isn't very difficult to be better than most people on many subjects.

For example I bought a pair of black dress shoes a while ago.  I spent a mere $50 on them.  They're okay, but nobody who knows anything about shoes would be impressed after a quick glance.  And yet becasue I'm surrounded by people who don't know any better I get compliments right and left on them. 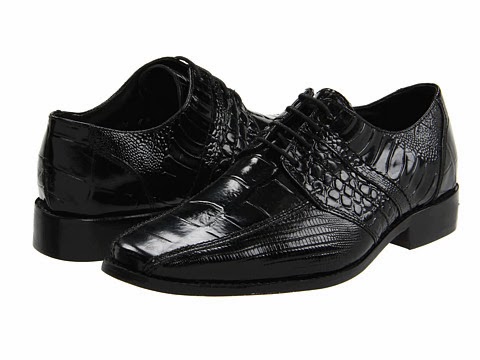 The above are better than what 90% of people wear!

For another example: I have a part time job selling bows and binoculars.  I know things about bows, but I was sent to sell binoculars, not based on my knowledge, but based on the fact that they needed another guy to sell them.  After learning what I posted here I know more than all but one customer that I have ever talked to about binoculars, and this includes people who buy things like $2700 binoculars for bird watching.  And with all my knowledge I get customers pointing out how knowledgeable I am and asking about what other subjects I know about.

Its not terribly difficult to get better than most people on a given subject.

For one more example: despite the fact that I have not shot my (traditional) recurve bow in two years I can clearly out-shoot all but around three of the people who have ever come in to test the traditional bows in the shop.
Posted by Tim at 9:00 AM

Email ThisBlogThis!Share to TwitterShare to FacebookShare to Pinterest
Labels: Life

Learn to do Stuff